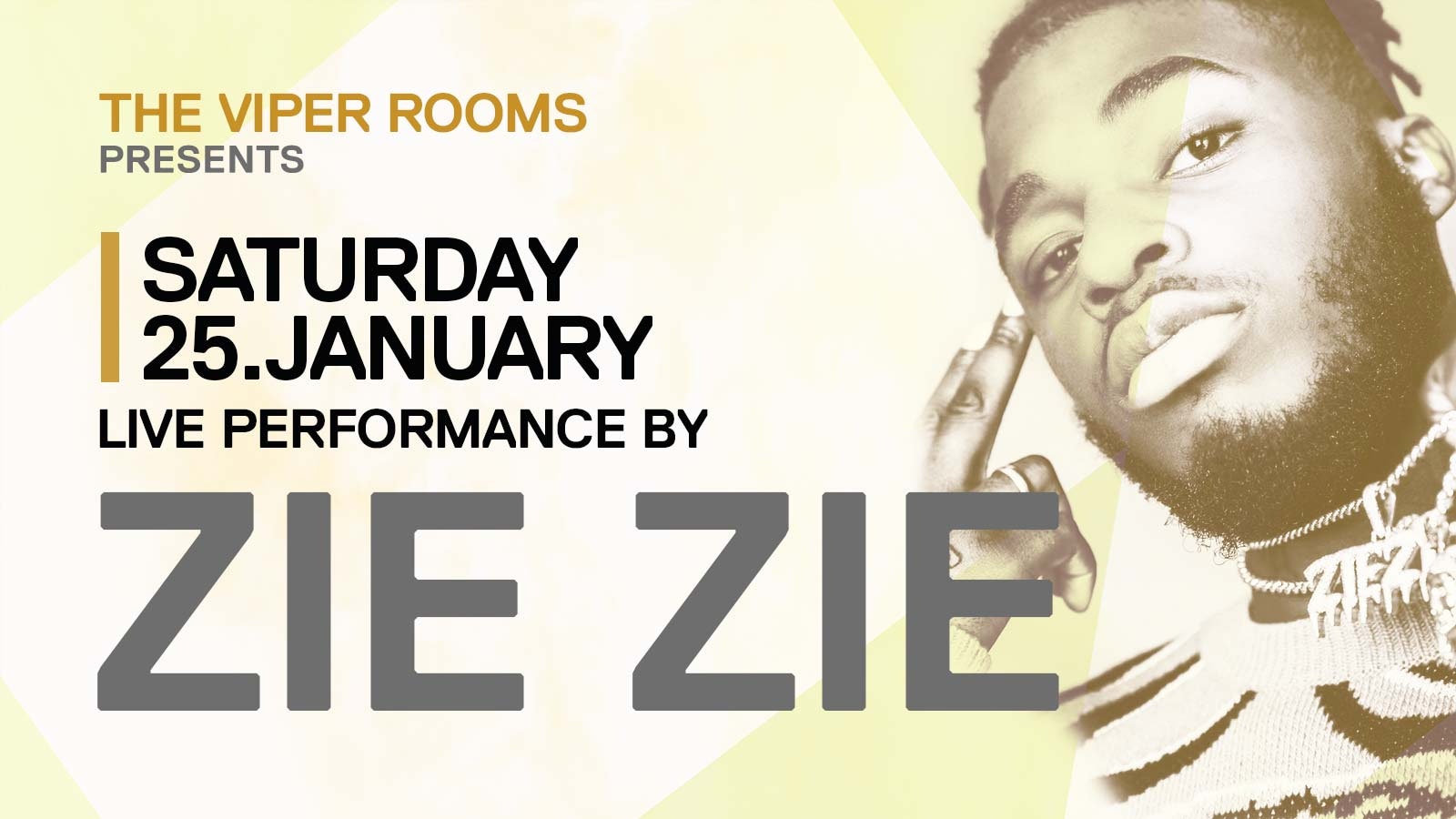 British rapper Ziezie emerged in the late 2010s with an eclectic sound that embraced many styles and genres.

Toward the end of 2016 he posted his first track online, which became so popular industry figures began to take notice. Following the release of “Mingle” Ziezie began to work with the production duo Ill Blu, who helped him to hone his mix of Afrobeat, rap, dancehall, and pop. His second single, “Fine Girl,” was released in 2017, and the following year RCA signed the young star. In 2018, Ziezie released the track “Persian.”

Ziezie joins us for a performance of all his popular songs! Maybe even a few cheeky photos!